Why is there a great deal of price variation among lavender oils? 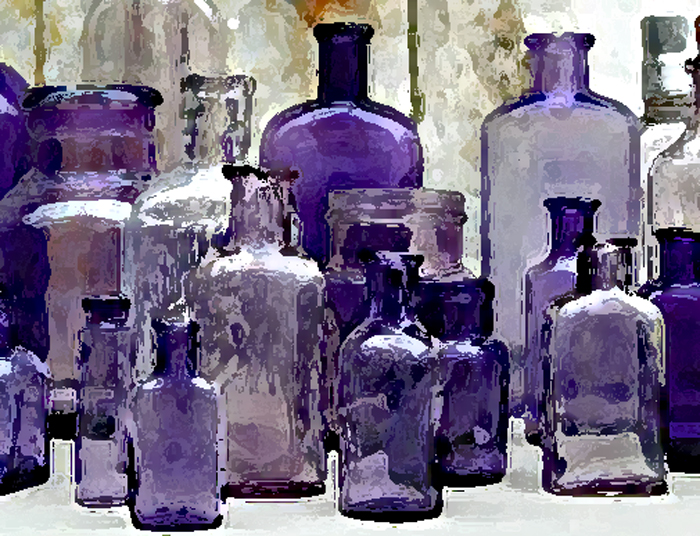 Several factors are at play in the pricing of lavender essential oils.  First and foremost is the scale of production.  There are several national conglomerate producers outside of the United States that are capable of generating large quantities of generic lavender and lavandin oils.  Some of this high-volume, generic-quality oil makes its way to resellers who bottle, re-label, then sell it at the lower end of the price spectrum.  A considerable portion of this lower-grade essential oil ends up in the aromatherapy marketplace.  Since the lavandins (“French lavenders”) in general produce far more oil per plant each year compared to the angustifolias (“English lavenders”), lavandin oils tend to be relatively cheaper.  On the other end of the production spectrum are the small-volume, hands-on artisan distillers who expend a great deal of time and careful effort to produce good-quality, named varieties of both lavender and lavandin oils, generally from plants they cultivate and harvest themselves.  Obviously, there is a good deal more overhead cost associated with the small-scale production of these fine oils, and their prices are accordingly higher.